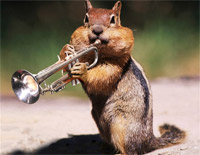 Ode to Joy  Ode to Joy is performed by Ludwig van Beethoven and it is also called Symphony No. 9 which is Beethoven's final complete symphony. Completed in 1824, the symphony is one of the best-known works in classical music. Among critics, it is almost universally considered Beethoven's greatest work, and many consider it one of the greatest compositions in the western musical canon. In 2001, Beethoven's autograph score of the Ninth Symphony, held by the Berlin State Library, was added to the United Nations Memory of the World Programme Heritage list in 2001, becoming the first musical score so honoured.