Piano sheet music：Variations On The Canon 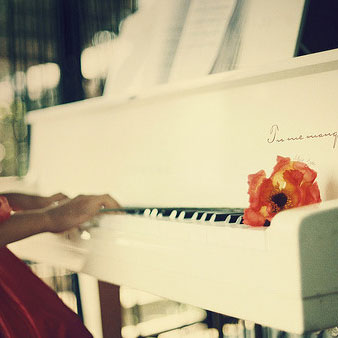 Canon in C Major is a quite simple version of Canon which originally is composed by Johann Pachelbel. Pachelbel's Canon thus merges a strict polyphonic form (the canon) and a variation form (the chaconne, which itself is a mixture of ground bass composition and variations). Pachelbel skillfully constructs the variations to make them both pleasing and subtly undetectable.