Piano sheet music：Look What You Made Me Do 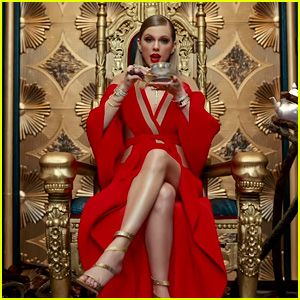 "Look What You Made Me Do" is a song recorded by American singer-songwriter Taylor Swift from her upcoming sixth studio album, Reputation (2017). The song was released on August 25, 2017, as the lead single from the album. Swift wrote the song with Jack Antonoff. The song samples the melody of the 1991 song "I'm Too Sexy" by the band Right Said Fred, therefore Fred Fairbrass, Richard Fairbrass, and Rob Manzoli of the band are credited as songwriters.