Piano sheet music：When We Were Young 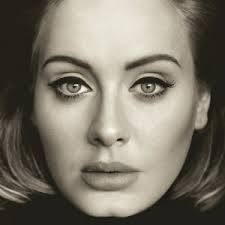 "When We Were Young" is a song by British singer Adele. It was released on 22 January 2016 by XL Recordings as the second single from her third studio album, 25 (2015). Adele co-wrote the song with Tobias Jesso Jr., while production of the track was provided by Ariel Rechtshaid. "When We Were Young" is a soul ballad, with lyrics that talk about reminiscing past memories with a loved one. Upon release, the song received critical acclaim from music critics, who praised the song's lyrics and Adele's vocals.