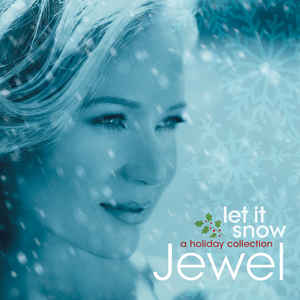 "Let It Snow! Let It Snow! Let It Snow!", also known as "Let It Snow", is a song written by lyricist Sammy Cahn and composer Jule Styne in July 1945. It was written in Hollywood, California during a heat wave as Cahn and Styne imagined cooler conditions. Although the song's lyrics make no mention of Christmas, it is played on radio stations during the Christmas season and is often covered by various artists on Christmas-themed albums.